The day started with the cadets getting into their PTs, but instead of the usual physical activities, they are taken outside for drill and evaluations. Once finished, the cadets attended morning Reveille for the raising of the flag.

After the flag was raised, the cadets were marched off to the lower field for the cadet Olympic Games where each flight competed against each other in soccer, kickball, and relay races. Once the games concluded the cadets were taken to the Wise Campus Center for Brunch.

​After Brunch the cadets showered, dressed, and prepared their dormitories for final barracks and uniform inspections. The cadets changed into their Dress Blues and their inspection, which was conducted by C/Lt Col Chick, C/1st Lt Downs, and C/2d Lt Robinson, played out.

With the conclusion of inspection, the cadets gather for group photos then change into their PT uniforms for pass and review practice. Practice Retreat is followed by the long awaited BBQ and a relaxed, fun time together as an academy.

After the BBQ, the cadets clean up, pack, and get ready for lights out at 2045. 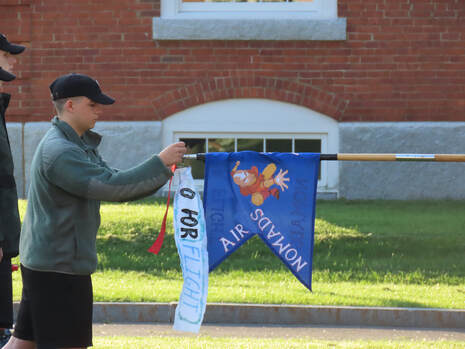 The NCOs started day 6 in their PT uniforms and marched to the lower field for Calisthenics and Physical Training. After PT, they left the field and went to the center field for morning formation.

After they finished brunch, the NCOLS students marched to the barracks to change into their Dress Blues uniforms and prepared for their uniform and room inspections. While the NCOs were in their blues uniforms, they received their Board of Reviews (BORs) and had their pictures taken for the academy yearbook.

Once they finished the BORs, the NCOLS cadets changed into their PT uniforms to participate in a Team Leadership Project (TLP) and an Impromptu Activity.

From the barracks, the NCOs marched to Sabine Field to practice the Pass In Review Ceremony. After their activities the students marched to the center field for Retreat Formation and then the Wise Campus Center for the academy BBQ and clean up thereafter.

When the BBQ finished, the NCOs went back to the barracks to pack for when they leave the following day and immediately afterwards had Personal Time and Flight Time before lights out. 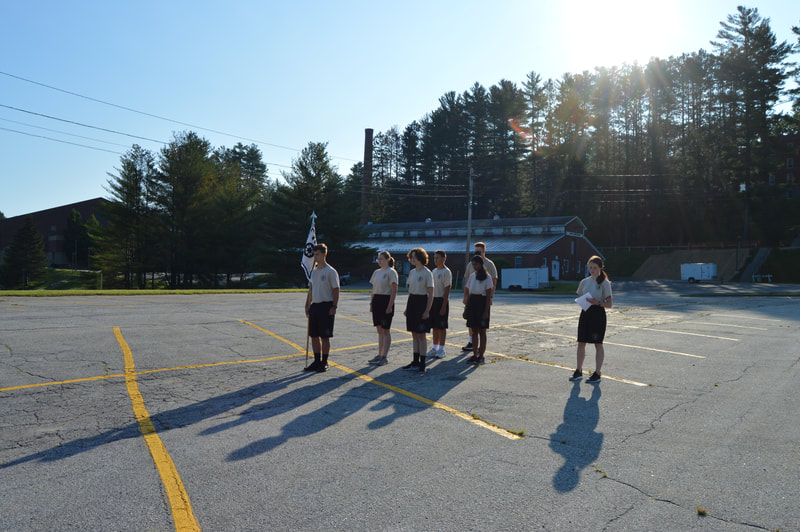 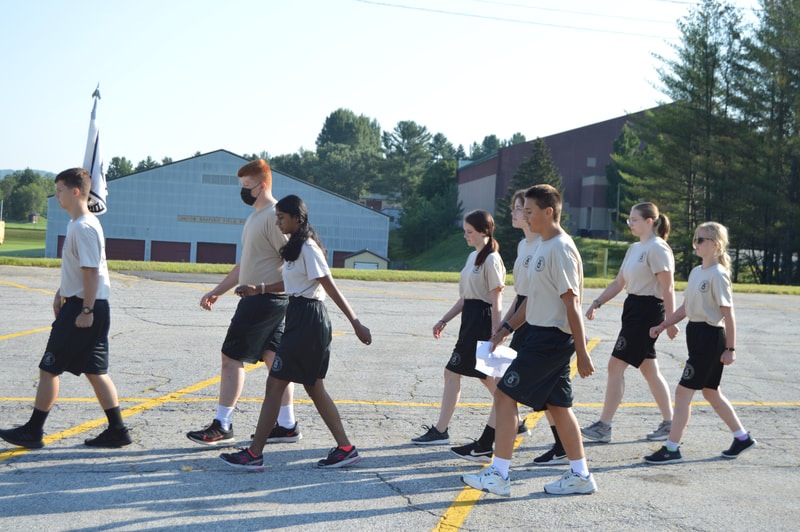 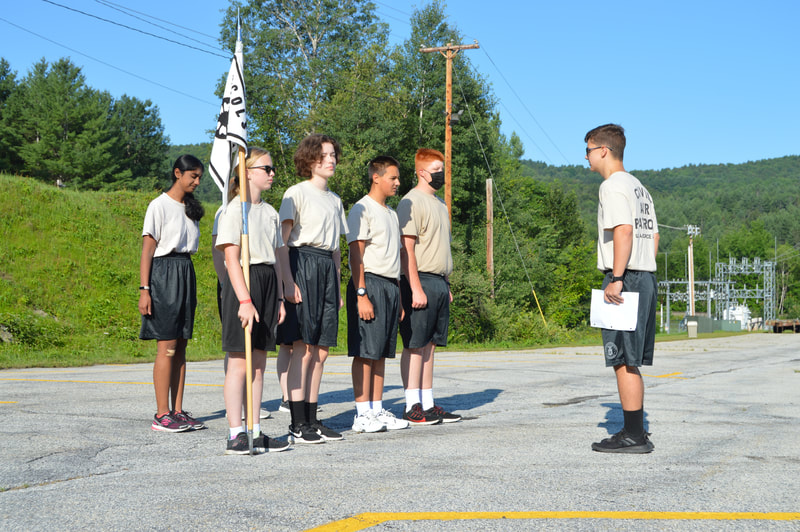 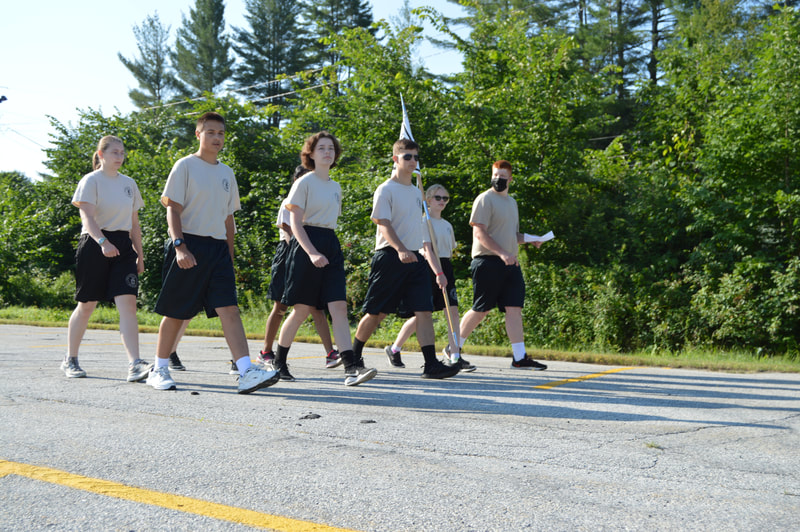 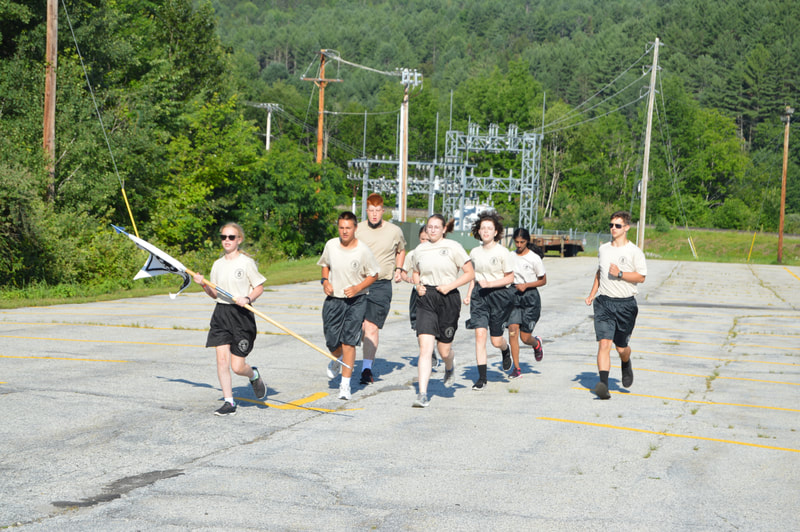 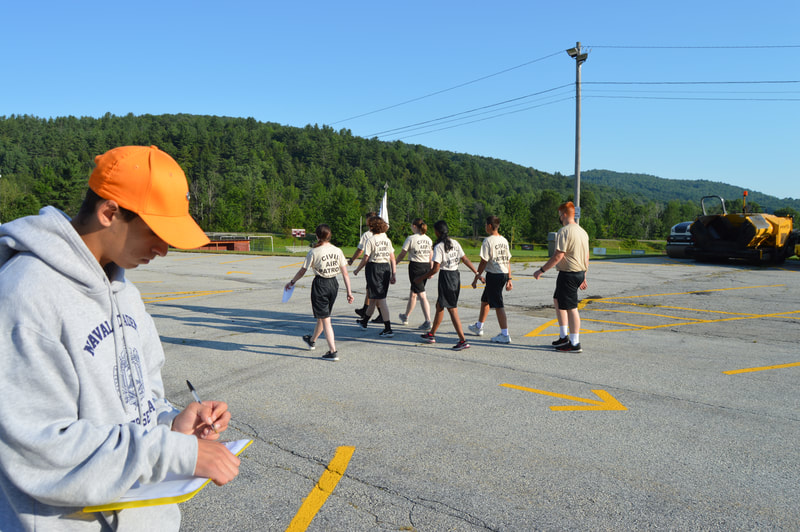