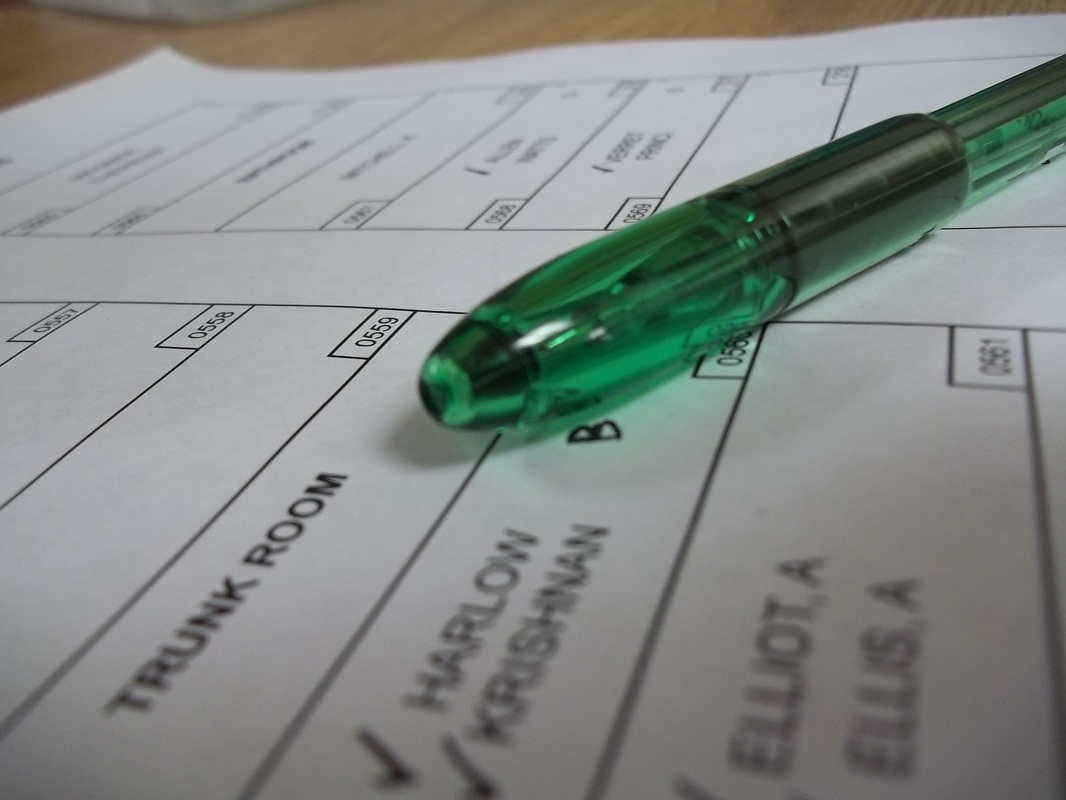 The NCOs had an exciting and unusual day today. The cadets had a short PT session due to fun activities such as the repelling tower, Army and Marine obstacle courses, and a climbing wall. They also had a few classes called Discipline/the NCO as Disciplinarian, Role of the NCO at Encampment and the Cadet Journey. Students from Norwich University had a presentation for the cadets in case they were interested in becoming a student at Norwich. The students completed one of the final evaluations for NCOLS, the hip pocket class, where they have to prepare a 5 minute speech and present it to their peers.

The honor cadet of the day is C/TSgt Knorr. Good job cadet!


Today was a little different from the regular schedule for Honor Guard. They started with PT in the morning, followed by drill and classes. However, the cadets did not spend most of their time inside. Instead, the cadets spent their afternoon at the Norwich obstacle course. This course challenges cadets to work as a team the best they could.  Most of the obstacles involved lifting themselves over obstacles. When some cadets had trouble with them, other teammates came and helped them out. All of them finished successfully.
Honor Guard Academy cadets were later trained in cordons, which are a ceremonial way of greeting high ranking dignitaries. This ceremony is used when the President or other foreign notables are present. After learning the proceedings in a classroom environment, they practiced it outside.
After lunch, Honor Guard Academy returned to the obstacle course field and faced their fears on the repelling wall. The cadets had to rope down vertically from a three-story building; even some of the senior members joined in. The cadets then returned to their barracks to learn proper uniform standards and preparation.
Next, the Honor Guard Academy returned to their barracks and perfected their uniforms according to the Civil Air Patrol Uniform Manual. They ensured that their uniforms would be of utmost excellence.