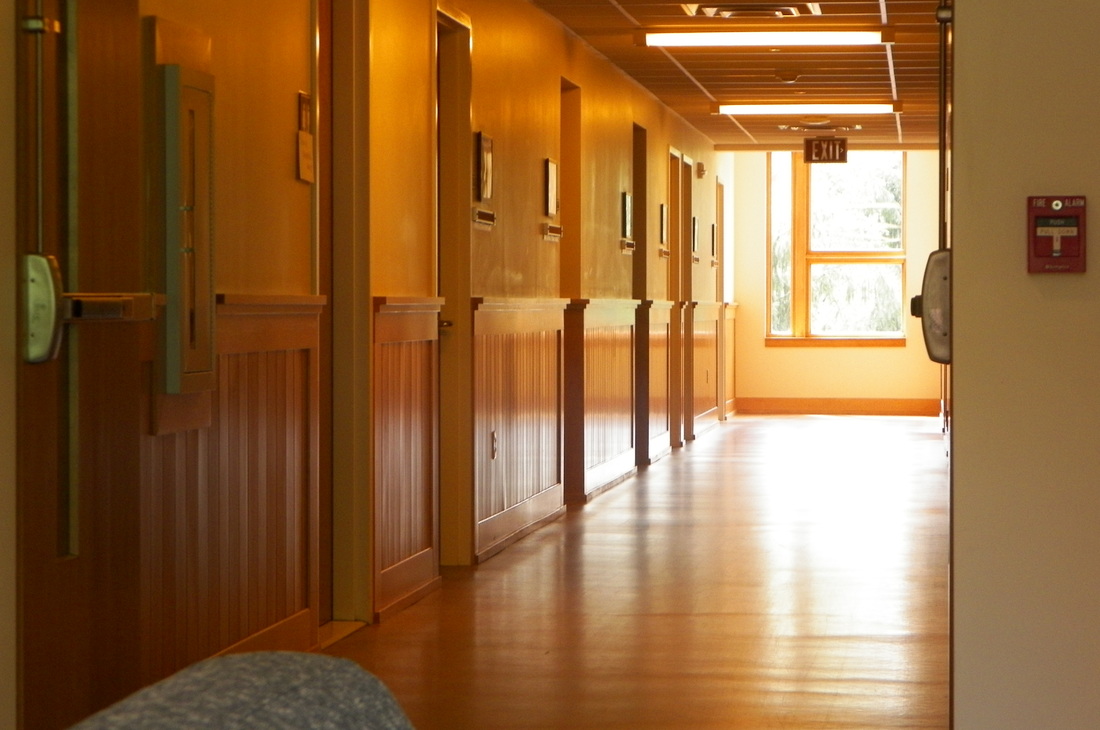 This morning the cadets woke up to a very cold day and some physical training with the line staff. Then they went to their rooms to get their rooms clean for the inspections. After morning formation they went down to chow to have some delicious Norwich University food. Subsequently, the cadets went to the classroom and had two classes; one about drones and an anti-drug class. This was followed by going to the Upper Parade grounds where they had flight time and uniform inspections. Later, the cadets went to the chow hall to eat a wonderful lunch. That was followed by classes about World War 2 Air Power then a class on Eservices. They had flight time to work on their drill. Thereafter the students had a History on air power followed by dinner. After dinner the cadets had another class on fighter aircraft and then finally got to get some rest. Congratulations to Delta flight for becoming the honor flight of the day. Good job Delta!

On the 4th day of NCOLS, the cadets had an early start to the day by waking up to PT once again. After PT, they got changed into their BDUs for morning formation and prepared for the rest of the day. The classes that they participated in were: Strategies for Conflict Resolution Role Play, a book discussion, eServices, Understanding Human Behavior, and Discipline/The NCO as a Disciplinarian. Each day, the cadets grow and learn more about leadership. Today  the students were allowed the opportunity of a question and answer session with the Region Commander, Colonel LeClair .

The honor cadet for day 4 of NCOLS was Cadet Weston. Great job!

The cadets were invited to observe and experience an Honor Guard service to a fallen military service member. Cadets had the rare opportunity to modestly display their gained knowledge in drill and ceremonies while also witnessing the Honor Guard present: a fervent playing of the taps on trumpet, a demonstration in flag folding and presentation to the family of the deceased, and a three volley salute provided by The American Legion. Afterward the cadets had the opportunity to meet with one of the members of The American Legion who had served as a Marine for the U.S. Military.

Later, the students were allowed time to speak with the Region Commander of Civil Air Patrol, Colonel LeClair and ask him any questions they had for him.

At closing formation, the encampment observed a moment of silence in honor of the four Marines in Chattanooga. Our thoughts and prayers go out to the family and friends of the fallen Marines. Thank you to all who are serving and have served in our armed forces.