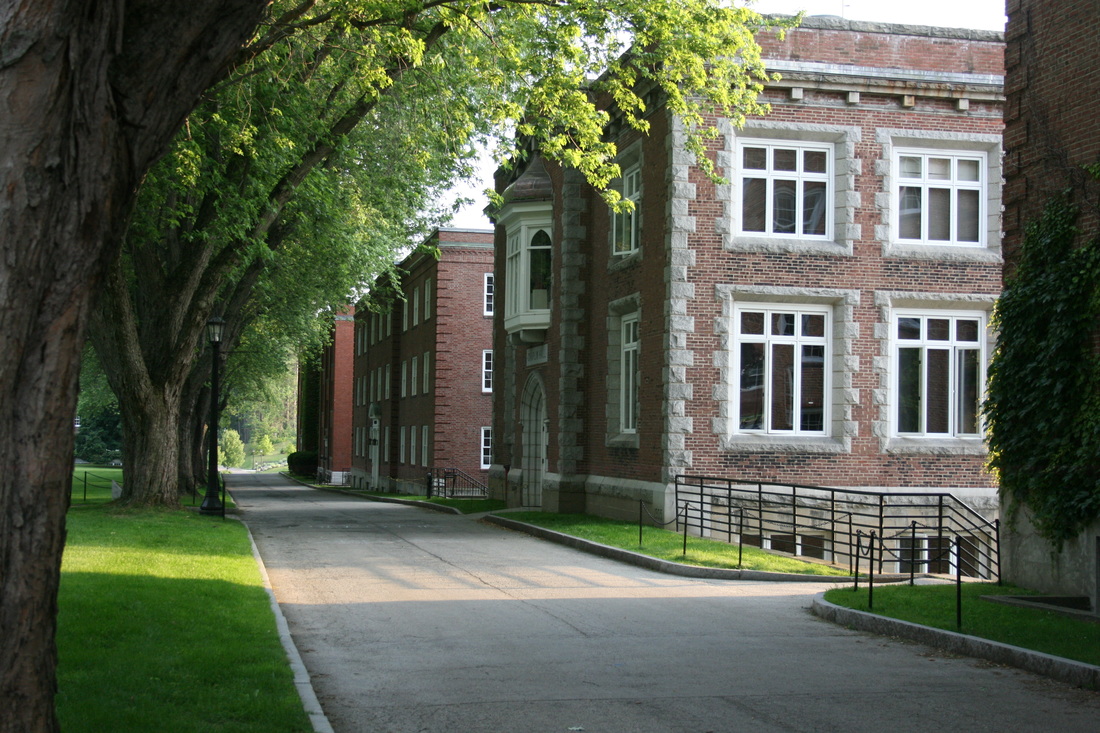 It’s day two and the cadets started their day with some fun Physical Training. The students participated in various PT activities such as squats, sit-ups, push-ups, and sprints. Afterward, they changed into their BDUs and got outside for opening formation. After breakfast, they were marched down to class where they learned about Character Development, Cadet Protection Policy and Aerospace. They had a quick inspection before lunch, then had some more classes on National Cadet Special Activities, Time Management, and Public Speaking. The students then had dinner and were given time to make their barracks spotless. At closing formation, Bravo flight was announced as the honor flight of the day. Awesome job Bravo flight! Keep up the good work!

NCOLS started out the day with a fun round of PT with First Sergeant Watson. They bonded over the mutual pain in their legs as they completed the stair master workout constructed by the First Sergeant, which involves climbing every set of stairs on the campus. Later in the morning they enjoyed a class with C/Capt Drew and C/CMSgt Campbell who taught them how to conduct uniform inspections. The NCOs took a break from classes and completed multiple Leadership Reaction Courses (LRC’s). LRC’s are fun exercises used to encourage team building and leadership between the cadets.  The cadets enjoyed an informational class on leadership styles and how their style of leadership can be made more effective. After lunch the cadets learned how to conduct a PT test and spent time practicing how to drill a flight. In the evening the cadets enjoyed a fun class taught by C/Major Rose on evaluating cadets.
C/MSgt Walko was chosen as the honor cadet for Day 2. The honor cadet is chosen each day based on the leadership qualities they show, their attention to detail, improvement in drill performance, and their positive interactions with their peers. Great job Sergeant Walko!

After their morning exercise routine and breakfast, the cadets of the Honor Guard Academy practiced Public Speaking, learned the honors and history of United States’ Flag, identified the importance of Drug Demand Reduction and ended the day watching a film that demonstrates the honor of being an honor guardsmen. Throughout the day, the cadets spent hours in drill training by demonstrating and practicing a Change of Command Ceremony as well as rifle drill, using rifles they designed, on the day they arrived. 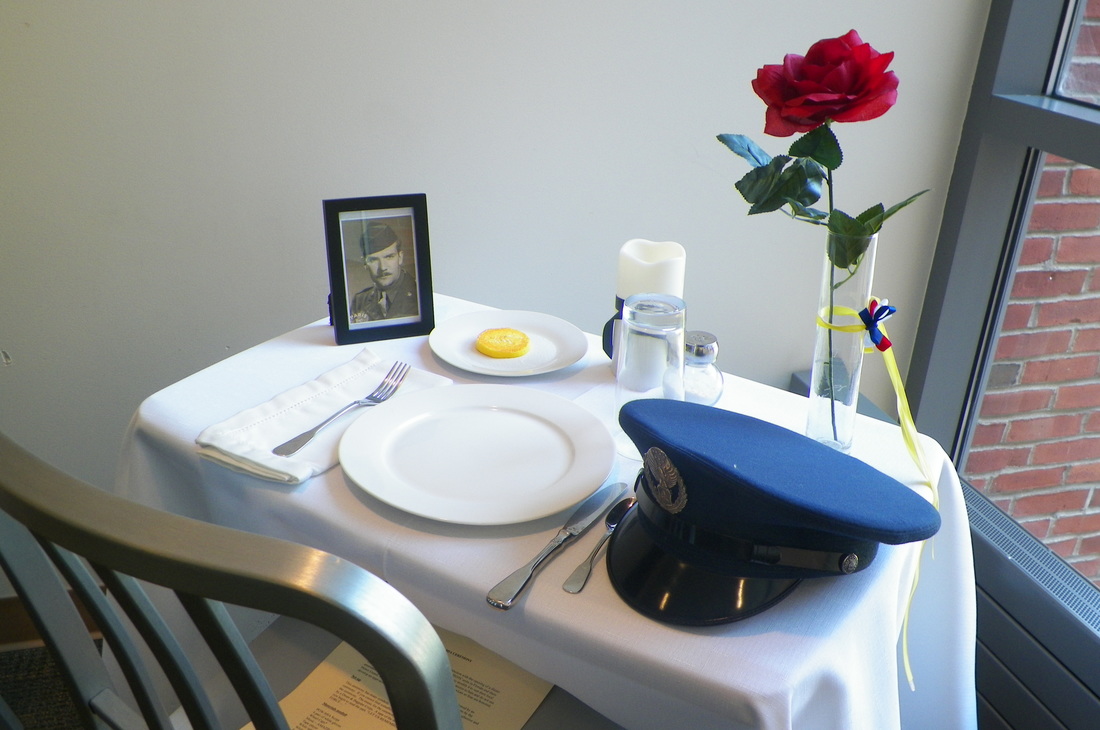 This display is an example of how a table or table placement is dedicated to a deceased individual who died in service of their country: The pushed in chair at an empty table represents the individuals passing and inability to join the meal, the framed portrait reminds those of “faded memories” about the individual, the lemon on the saucer (upper left) represents the bitterness of war, the salt represents the tears of the friends and family, and the ribbon laced around the vase represents the specific service to the nation.