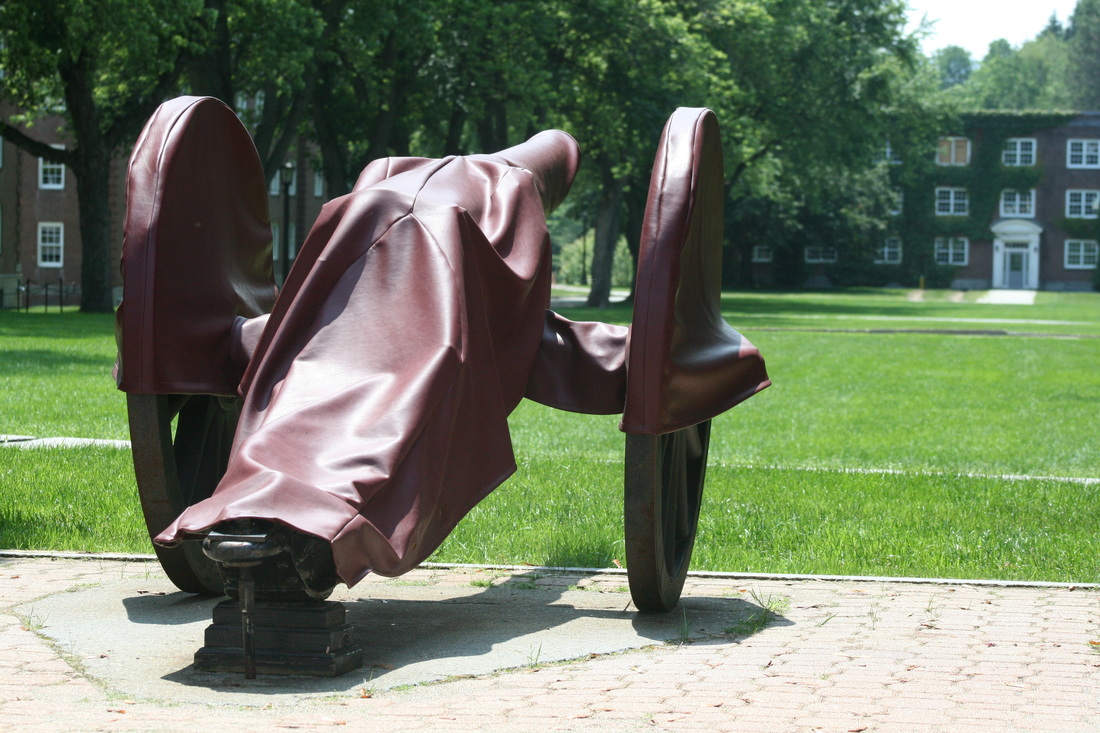 This morning the cadets awoke to a pleasant surprise, rain! This means that they did not have to do PT in the morning and they had some extra time to get their rooms squared away. After a bit of tidying up, they went outside for opening formation and then chow. For the rest of the morning, the students had some fun activities including the Firearms Training Simulator (FATS), Team Leadership Problems, and flight time. After Lunch, the students were given time to prepare for inspections, and then had a fun water survival course. At closing formation, the honor flight of the day was announced as Charlie Flight. Now, the students are finally settling down for bed and are getting ready for another exciting day tomorrow.

In the morning, the NCOs had a late start and did not do PT to recover from yesterday’s strenuous activities. After morning formation they enjoyed a nice breakfast to start off the day. Throughout the day there were many sessions of flight time where the cadets had the opportunity to practice drill. They participated in a few classes as the day went on. For example, the cadets had a chance to have a little fun by doing fun Leadership Reaction Courses. Some of the other classes were: Squadron Planning TLE, Written Communication Skills and training Techniques and Practicum. In these classes, the cadets got to learn and practice leadership and teamwork. The honor cadet of the day was C/SSgt Miller. Good job!

After their morning exercise routine and breakfast, the cadets of the Honor Guard Academy conducted a leadership exercise in which two teams had to compete to see who could build the tallest tower of balloons. The only catch was that no one could speak and everyone had to have one hand behind their back for the entire competition. Then the cadets had a lesson in funerals and how different cultures and people practice them, and learned proper conduct and details when serving or attending a funeral.
Throughout the day, the cadets practiced drill which included funeral procession and casket carrying, as well as rifle bearing and spinning, and color guard. Afterwards Lieutenant Pierog showed everyone a rifle demonstration from his days serving on the Norwich drill team.
Later the cadets had a chance to cool off at the swimming pool and returned to their barracks to prepare their honor guardsman creeds, speeches and rooms for the next day.